The Constructing industry around the world is growing exponentially. In the Netherlands itself there is a need of constructing 1 million affordable new homes by 2030. Such a massive demand for new buildings has given rise to a need for a solution for mass customization of architectural configurations. Simple repetition or a badly configured building is not ideal and can lead to a lot of social and environmental problems.

Generative Design can offer a digital solution for this mass customization problem for generating Architectural configurations. It can utilize the power of Artificial intelligence in design to generate a system where designers can create custom solutions rapidly.

The second part of the customization problem is the user participation in determining the customization goals. More often than not the end users of the built space do not get an opinion in the configuration process and this leads to a undemocratic design solutions producing urban inequality.

In this project a comprehensive digital solution by means of a digital platform is provided to in an attempt to solve the 3D layout problem in a participatory manner. The platform built in the thesis is intended for designing Open buildings a concept first proposed by the Dutch Architect John Habraken for participatory design.The concept of Open buildings calls for separation of the structure and the infill layer making the buildings open for modification and customization.

The 3D-Layout configuration problem in its full sophistication is a classical example of a wicked problem. So in the thesis the problem is methodically broken down into a group of nested smaller problems with local goals to achieve the global spatial planing goals and various computational methods are tested for solving the problem.

The nature of the smaller problems is often iterative hence a robust decision support system is also designed for stakeholder participation and control over the problem solving method.Thecomputational methods used in the thesis are inspired from various other disciplines like Computer science, Industrial engineering , Operations research etc. where they are used to solve similar problems in their respective domains. Techniques like Multi-agent systems, Multi-criteria decision analysis,Techniques for solving the clustering and packing problems in operations research are explored to solve the various nested smaller problems in the 3D-Layout problem.

Finally all the methods developed in the project are used to solve a test case for the design of a mixed used Open building consisting of Housing and Commercial spaces in the Buiksloterham region which is one of the first circular neighbourhoods in Amsterdam to showcase the potential of the platform developed in the thesis. 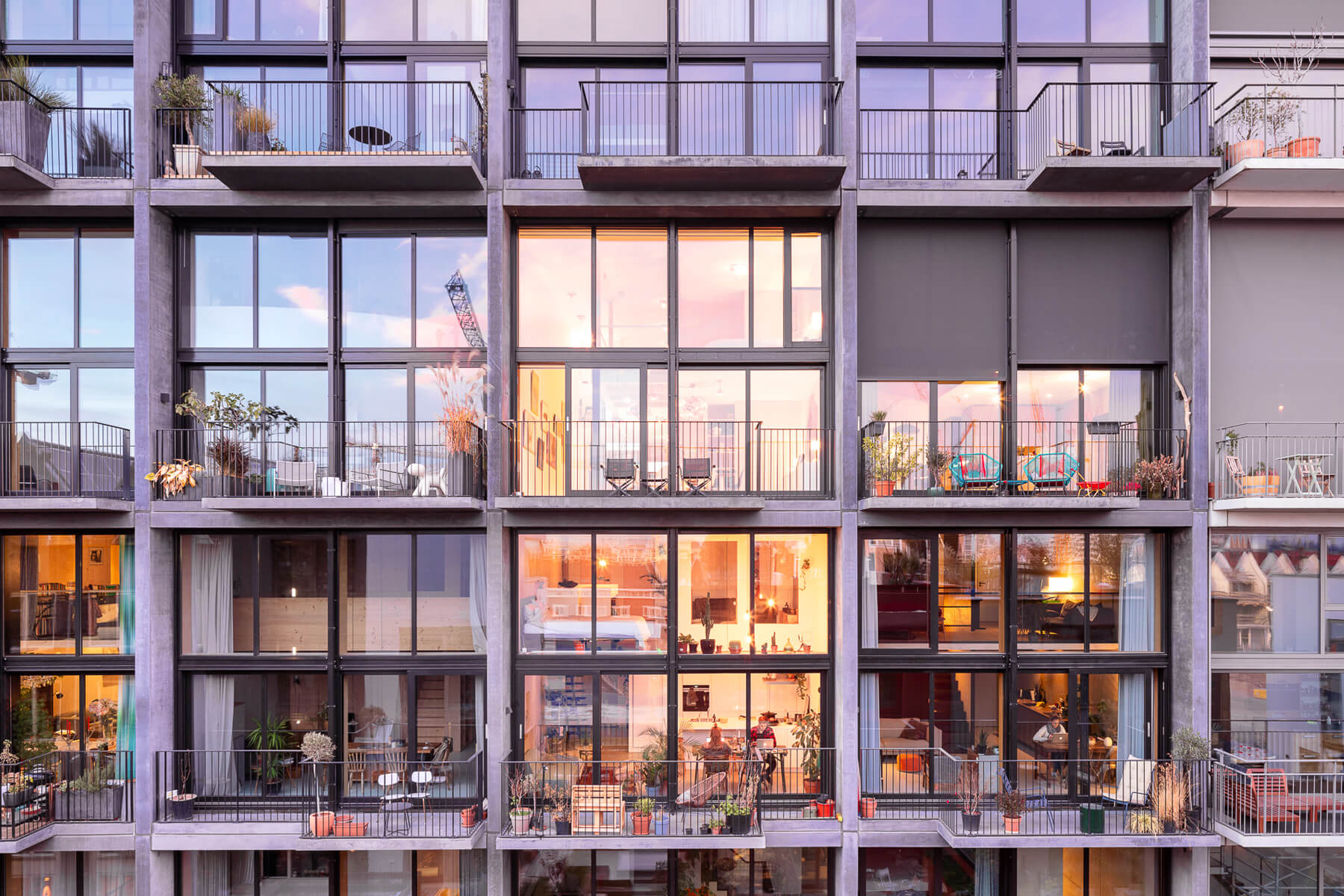 Read other posts
The Layout problem →